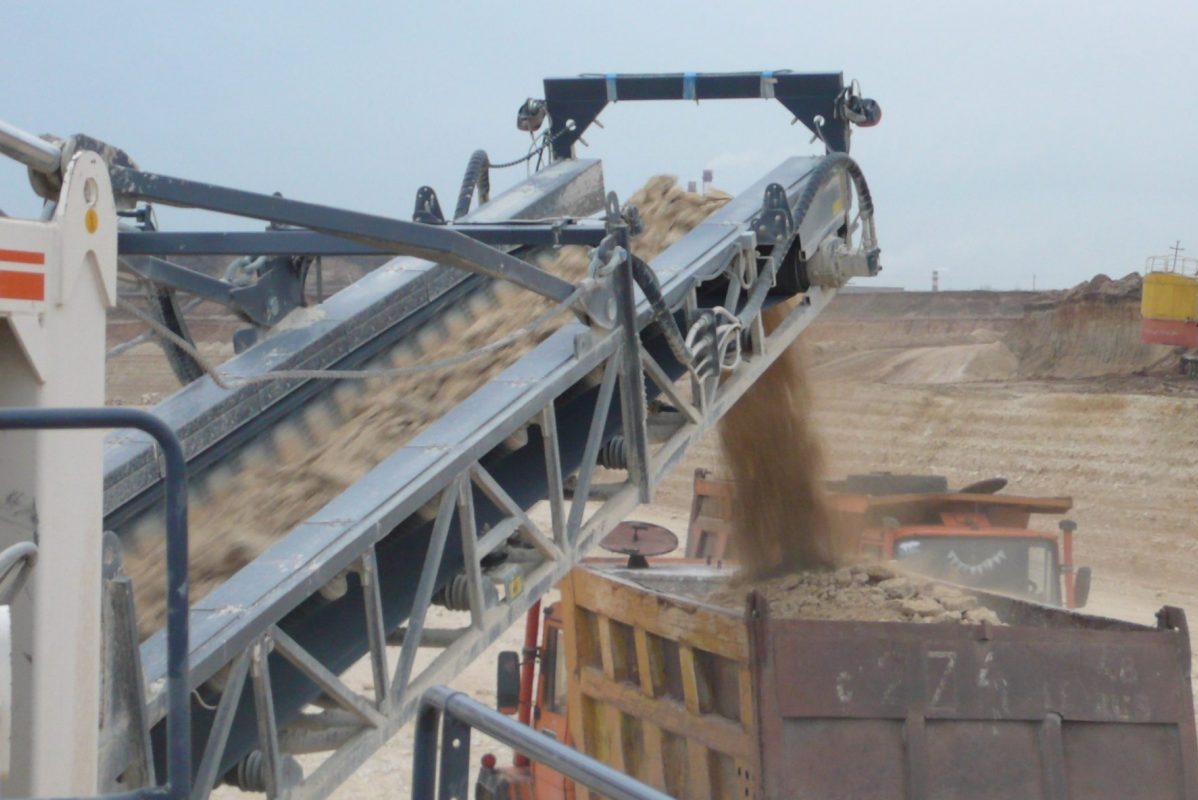 What Will Happen to Cement Makers and Coal Miners on the Road to Zero Greenhouse Emissions?

Most people are convinced about the idea of zero greenhouse emissions due to the planet’s present situation. However, what will happen to workers who will cease to have jobs during the transition?

People who worry about weather changes or climate change tend to call people names and dismiss individuals who have lost their jobs in fossil-fuel industries. Also, people who worry about losing their careers tend to blame environmentalists who do not understand the consequences. Both sides have acceptable concerns.

Nevertheless, the world must transition to a greener economy in the coming years until 2050 to prevent drastic consequences. Yes, it is undeniable that several communities depend on engines that require fossil fuel power. 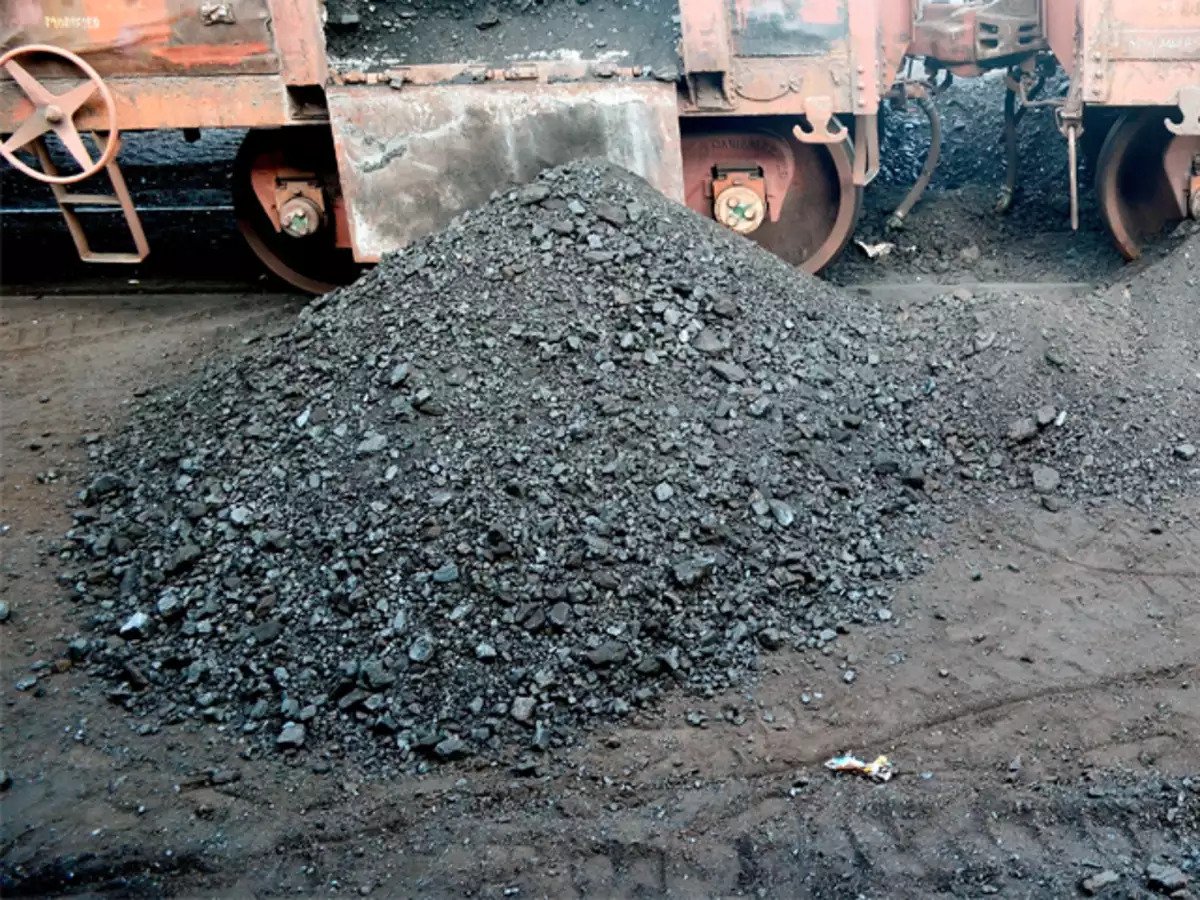 People must recognize that the present economy is dynamic, which means workers can shift from one industry to another or one region to another. The economy needs dynamism for the transition to run smoothly.

Note that transitioning to cleaner energy will also create many work opportunities for the people. There is a high chance that the skills workers have in their present jobs will be needed in their new ones.

Though there will be challenges during the transition as workers might be transferred to different regions, or the new jobs may not surmount the ones lost. Moreover, new technologies may require fewer workers. With time, most industries will experience unique evolutions while seeking to eliminate or reduce their emissions.

It is expected that several communities and workers across the nation. Note that the whole world is affected, not only Europe.